When learning a new language, it is common to use the pronunciation and articulation patterns from your native language when pronouncing new words in the language being learned. Mastering typical pronunciation is a process, and not always an easy task! This post will explain some common pronunciation errors for native Russian speakers learning English.

Many Russian-native English learners may mispronounce consonants or replace consonants with sounds that are more common in their native tongue. Some of the most common mix-ups are: 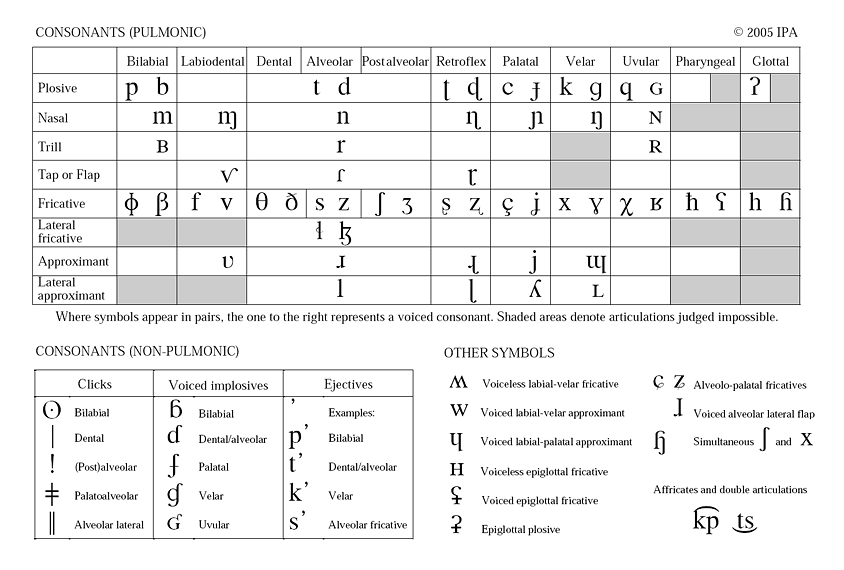 Russian speakers may replace English /ʌ/ and /a/ sounds with the Russian /a/: sound, which is often drawn out for longer.

Russian speakers tend to use the Russian /i/ for both /ɪ/ and /i/ in English.

In Russian, the sound /ʊ/ is lower and more forward than the English /u/. It is common for Russian speakers to use this Russian /ʊ/ sound when pronouncing words.

When speaking in Russian, consonants at the end of words are typically voiceless and non-sonorous. In English, however, consonants at the end of words are voiced. This small difference can completely change the meaning of a word. For example, “bad” (adjective) can become “bat” (noun), “cab” can become “cap”, “dog” can become “dock”, and so forth. Muting voiced consonants does not change the meaning of the word in all cases, however, it is most often important to be aware of these nuances.

Due to the differences between the English and Russian alphabet, it is also common to slightly mispronounce a few specific phonemes (sounds) in speech: 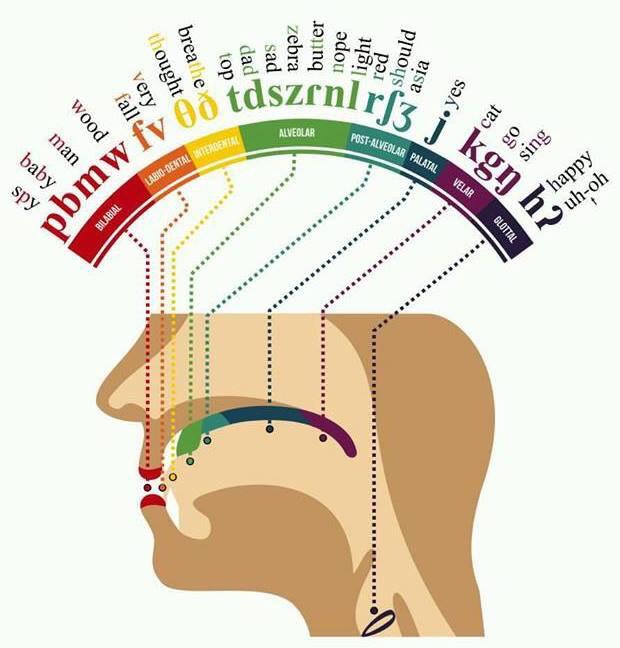 Main Areas of Challenge with Language

We’ve discussed common pronunciation errors, and the next step to improving fluency is honing in on language skills. Listed are three areas of language that can present challenges to learners of English:

In comparison to English, the Russian language can be relatively flat in tone with sudden inflections in pitch. Learning typical intonation can take time and exposure to the spoken language. A component of this is learning stress; the primary stress on the dominant syllable of a word is louder and longer in pronunciation. It can be easy for speakers to misplace the primary stress in words on the wrong syllable. This can make spoken language harder to understand.

Remember: This is an Educational Process

Learning a new language takes time, and mistakes are all a part of the educational process as well as important tools for improving proficiency! Studies have shown that when learning a new skill, most people learn more effectively when they are aware of weak areas in need of focus. Being conscious of these common mistakes will not only help you hone your expertise but will also make you a more efficient learner and speaker. To further your knowledge and learn more about the Russian language, check out this page.

For help with your communication and pronunciation skills, check out Packard Communications’ services page for an initial assessment, small classes, individual training, or online training!